A nonprofit Los Angeles based organization offers a pro-bono reconstructive surgery for the victims of domestic violence, human trafficking, and other acts of violence. The organization called Face Forward works with about 12 board-certified physicians who donated their time and skill to the most devastating cases, acid attacks, severe beating like Gentry’s and even the bombing victims from Syria.
The mission of the Face Forward is quite personal for the funders. David Alessi who is a board-certified head and neck surgeon and his wife Deborah Alessi who is a former aviation executive who had an experience of domestic violence in her past relationship.
Deborah Alessi told Allure that “I didn’t realize I was still carrying some baggage from that experience around. When I started Face Forward, it was very healing for me,” Deborah tells Allure. “I realized this was something kind of hidden — people don’t talk about it because there’s a lot of shame that goes with domestic violence.” 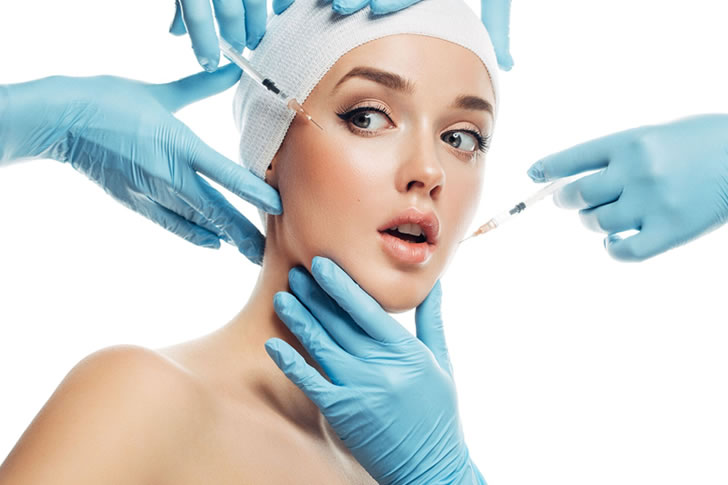 The founders started the nonprofit organization as a side-gig back in 2017. The Alessis thought that they might just take one or two cases a year. However, when the word about the Face Forward spread, they realized that they had hit a nerve.
Given three years into the philanthropic side hustle, the number of patients seeking for the Face Forward’s help had tripled. Deborah added that “The more we were out there, the more people came to us,” Deborah says. “I realized that there was a huge need. I realized I had to take this as a full-time job, beg Dave a lot to do a lot of surgeries, and get more doctors involved.”
Today, the Face Forward is a full-time organization that coordinates surgeries for two to three patients each month. Thus, a schedule of volunteer of plastic surgeons are being done. $1 million in care was donated to 20 survivors in 2017 alone.
About 70 percent or the vast majority of the patients that Face Forward treats are survivors of domestic violence like Gentry, many of whom have much more severe injuries. Davis said that “We had one woman who was set on fire by her husband. Her breasts were completely burned — she basically had skin grafts on her ribcage and nothing else. Her arms were completely fused to her body so she couldn’t lift her hands or arms or anything.”
After Face Forward have done several surgeries to restore the movement of her arms David said that she started crying. He added that “because she said she hasn’t been able to comb her hair for the past seven years. Think about it: you take things like combing your hair for granted, but you see these survivors and whatever problems you have go out the window. [Your problems are] just minuscule to what these people have to go through. You begin to realize that domestic violence has no socioeconomic or cultural bound. It’s just pandemic throughout the world — and something needs to be done about that.”
Source: Allure